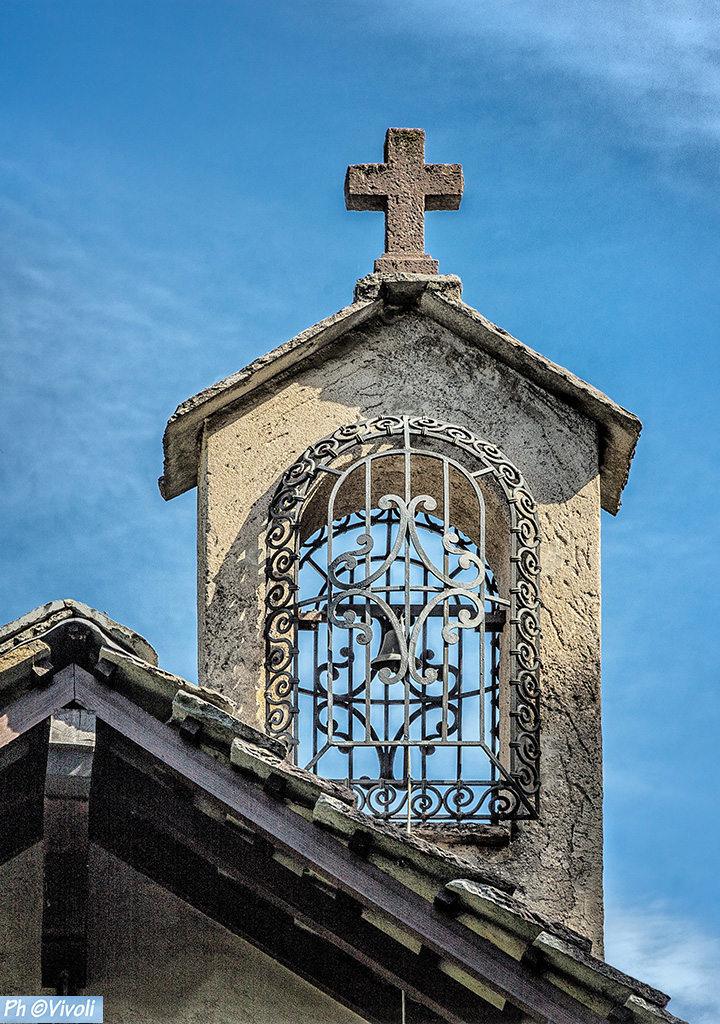 A BIT OF HISTORY

Cite an interesting anecdote from the newspaper La Stampa on May 30, 1974

Even the Pope Pius X liked the wine Boca. In the first days of September of the year 1900 the Patriarch of Venice, Cardinal Giuseppe Sarto, accompanied by the Bishop of Novara, Monsignor Eduardo Pulciano, with his secretary Don Maurizio Fossati, came in a carriage to visit the Sanctuary of Boca, he stopped on the way back to the parish house where the young parish priest Don Michele Merlino, happy with the praise of Cardinal who was amazed to find a ‘so much great work in poor area, uncorked for the guests some bottles of excellent wine that kept for special occasions. Monsignor Pulciano after the first taste, said with satisfaction: “my lord, this’ really wine Cardinals”, but was immediately Patriarch’s answer: “Your Excellency, forgive me, but I am not of his opinion, this is not ‘wine Cardinals’, but wine Papi”. His sentence was prophetic because jocular August 4, 1903 he was appointed Pope with the name Pius X. Monsignor Pulciano, he moved to Genoa, he died young and his Secretary Don Fossati, who became Archbishop of Turin, on his visits to the Sanctuary of Boca told often the anecdote.

Producing natural wine means to step back, pander to the natural processes supporting them. Only in this way can we ensure a handmade product, respectful of the territory that has generated and its traditions, but at the same time exalted by human intervention and without forcing the production enriches and enhances.

Plan your visit
Contact us directly for home deliveries in the provinces of Novara and Vercelli, shipments to Italy and all around the world.

Informations
We use cookies on our website to give you the most relevant experience by remembering your preferences and repeat visits. By clicking “Accept All”, you consent to the use of ALL the cookies. However, you may visit "Cookie Settings" to provide a controlled consent.
Cookie SettingsAccept All Reject All
Manage cookie consent

This website uses cookies to improve your experience while you navigate through the website. Out of these, the cookies that are categorized as necessary are stored on your browser as they are essential for the working of basic functionalities of the website. We also use third-party cookies that help us analyze and understand how you use this website. These cookies will be stored in your browser only with your consent. You also have the option to opt-out of these cookies. But opting out of some of these cookies may affect your browsing experience.
SAVE & ACCEPT
Powered by